In a recent interview with Playlist dot net, actor Stellan Skarsgård who plays the villain Baron Harkonnen in the upcoming Dune remake revealed that Denis Villeneuve has “grand ideas for his version of Dune”. And we positively cannot wait for this with production on the film ending in July of this year.

Could Villeneuve’s Dune become the “Star Wars for Adults” as Villeneuve himself has said? Anything is possible, and Villeneuve is no stranger to reworking older original movie content to produce something bold and unique. I am, of course, referring to Blade Runner 2049.

Blade Runner 2049 still holds a decent ranking on all of the most popular movie ranking websites with 81 per cent on Metacritic (taken from 54 critics), listing it as having “universal acclaim”. And if the accolades didn’t stop there, Villeneuve’s foray into the universe of extraterrestrial life in his 2017 hit movie Arrival earned him an Oscar win as well as 65 wins for other awards and a further 254 nominations. It’s safe to say that Frank Herbert’s legacy is going to be well looked after.

The Connection Between Star Wars and Dune

What would an “adult” version of Star Wars even look like and do we need one? Personally, I’d like to see a little more violence and death (within the scope of the story obviously), a little more skin (not necessarily full-on sex scenes but maybe a little more than two kiddies touching hands across the universe) and perhaps the bad guys prevailing every now and then wouldn’t go awry. Yes, George Lucas did this with Revenge of the Sith, but I’m referring to the very last movie in the trilogy. Instead of “our protagonists walking off hand-in-hand into the sunset”, could we perhaps see the villain get his moment in the darkness, pretty please?

Until we’ve seen a trailer (which we haven’t as yet), there’s really only room for speculation at this stage. As an audience, we’ve been given mere morsels to look at, and not even an official poster has been released. In my research of online assets for this article, I came across this poster which is very pretty with Timothy Chalamet’s Paul Atreides revealed but it’s still not an official poster:

One thing I will say is that if Villeneuve’s version of Dune is even half as good as Star Wars Episode IV A New Hope, I doubt he’ll have anything to worry about come release. I for one will be attentively keeping track of any news and publicity for this film going forward.

Production and filming ended in July 2019 for Dune so we should be expecting something official fairly soon, fingers crossed. In the meantime, you can whet your appetite on the details of an upcoming spin-off from Villeneuve’s Dune featuring the Bene Gesserit witches called Dune: The Sisterhood which has been given the green light. There will also be a hard-cover edition release of the original 1965 novel written by Frank Herbert on October 1. 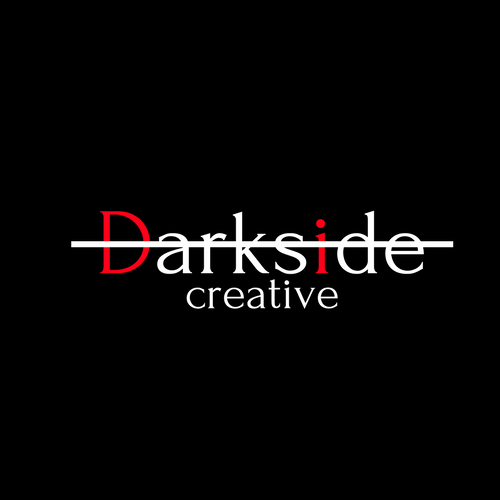