I haven’t been reviewing books for very long but I have reviewed multiple other types of media such as video games, manga, anime, movies and graphic novels. While I wouldn’t say that once you review one thing, you can just do the same with any media you review, it is a skill that I’ve honed over the years and is something that takes practice just like anything else. So, I am quite surprised to be receiving book review requests already considering I haven’t reviewed a lot of books thus far. I started a book blog on Tumblr and I have been approached to review a writer’s book from there, which surprised me.

It does feel nice to be approached to review something but I am very aware of my time constraints and other obligations that I have. I had to advise the author that I would be able to look at it once I get my list of review books completed first. Speaking of that, I had a few days off from pretty much everything because I needed it but I will have my next review of Second Sister up shortly. And then I’m hitting both Lurking and Meeting Boudicca next.

Here’s a neat little quote from Stephen King that I saw on Tumblr that I thought would be nice to leave with you all for contemplation:

No one can tell what goes on in between the person you were and the person you become. No one can chart that blue and lonely section of hell. There are no maps of the change. You just come out the other side. Or you don’t. 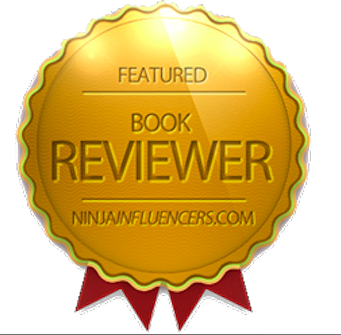 JulieTBQ's ReaderRank
JulieTBQ has reviewed 75 books with an average rating of 3.946 out of 5.
3 people have found JulieTBQ's written reviews to be helpful on Goodreads.
See more...

Top 20% based on reading volume